We should naturally feel happy about having some capital gains. But we don’t. Why?

The government makes us pay tax on our profit. That diminishes the overall return generated on our investment.

That’s right. But the Internal Revenue Service (IRS) is a step ahead of us. They have a very specific regulation on capital losses. They call it the wash-sale rule. 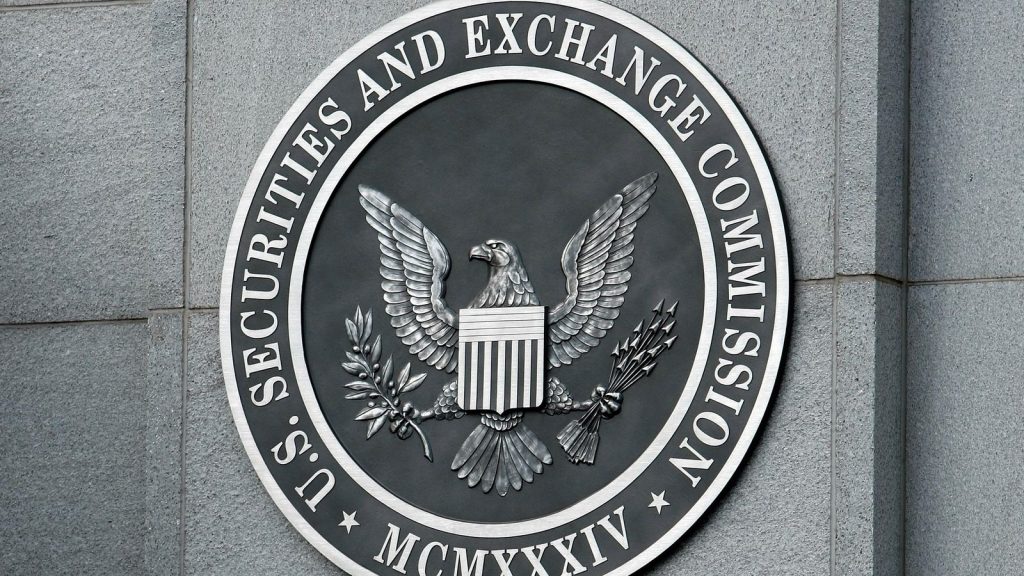 Let’s read more about it, shall we?

What is the Wash-Sale Rule?

The wash-sale rule is the time frame of 30 days.

The rule defines wash sale as a sale of a security or stock at a loss and repurchase of a substantially identical security within the 30 days before or after the sale. For that matter, even if your spouse or company buys the same security or stock within that period, it is considered a wash sale.

As per the IRS regulation, you can’t claim a tax deduction for a security sold in a wash sale. It protects against the investor who is trying to claim the benefits of short-term losses.

Let’s just say an investor bought 100 shares of an ABC Technology Company on 1 December for $100 each when the company was soaring high. But as the future is unpredictable, it wasn’t long before the value of the company started to fall. There were reports of accounting frauds, sales breakdown, and financial crisis within the company. All of these situations made the price drop to $60.

The big shot they were, they realized that if they sold their shares at a loss, they could claim tax deductions. And they were correct. But then, something changed. Their advisor informed that the ABC Company will gain back its original value in the market soon.

So what did they do next? On 20 December, they called up their broker and sold all their shares for a loss. And, it was only two weeks after that they bought back those shares.

It might look like a smart move at first. After all, they did lock their capital loss and then again got hold of the shares. But they forgot the wash-sale rule.

As per the rule, we can’t request a capital loss if we repurchase it within 30 days. Since they made a transaction right after 15 days without waiting for the 30 days’ time to elapse, they were not eligible for tax deduction.

And if that wasn’t enough, they had also paid two commissions – one for selling and another for repurchasing, which didn’t look so attractive either.

How Can a Wash-Sale Rule Affect an Investor?

We know what you’re thinking right now. The investor could have waited for the period of 30 days to expire before repurchasing again. What harm would it probably have done?

Well, yes, they could. But the risk involved here is that there are chances that while waiting on the sidelines for the wash-sale period to get over, the price of the share may go up. And that would mean they would have to repurchase the security at a price much higher than what they had anticipated.

Well, isn’t the wash-sale rule smartly thought out? This could actually prevent an investor from committing frauds by claiming temporary capital losses.

We strongly suggest that always keep in mind the wash-sale rule before deciding to re-buy or sell your security or stock. You might not be able to repurchase the shares in the future at the same or lower price.