Whenever we add value to a capital asset, making it worth more than the price we bought it for, we become eligible for capital gains tax. This added value becomes realized when we sell the asset. Capital gains tax can be applied to real estate, stocks, bonds and even licenses.

On the other hand, if we sell something for a price lower than the one we bought it for, we find ourselves in a situation called capital loss. Consequently, we can make up for our capital losses in investment A with our capital gains from investment B and the tax system will adapt for it.

However, always keep in mind that capital gains tax depends on how long we have held on to an asset. This means that the tax rate will not be the same for long-term and short-term investments.

With that in mind, let’s start breaking down the capital gains taxes. 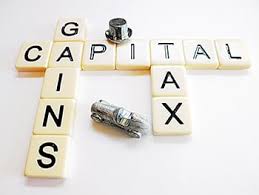 Assets Held Less Than One Year

First of all, we should all know by now that short-term investments are the ones we have invested in for less than a year. All income we receive from these investments will be taxed at a higher rate.

Short-term investments are extremely volatile and risky, not to mention that the transaction fees for individual investors are quite high. In order to reduce the number of these types of investments, the government has decided to tax them on a much higher rate.

However, all assets that we keep at Roth IRA or 401k accounts will not fall under capital gains taxation. As a result, these accounts are very attractive to investors.

Ultimately, we can reduce the capital gains tax amount by waiting for our investments to become long-term. We can also reinvest the money we got from dividends into our underperforming investments.

Assets Held More Than One Year but Less Than Five Years

IRS considers every asset that we hold for more than a year to be a long-term investment. Generally speaking, the highest capital gains tax rate is 15% with three exceptions: 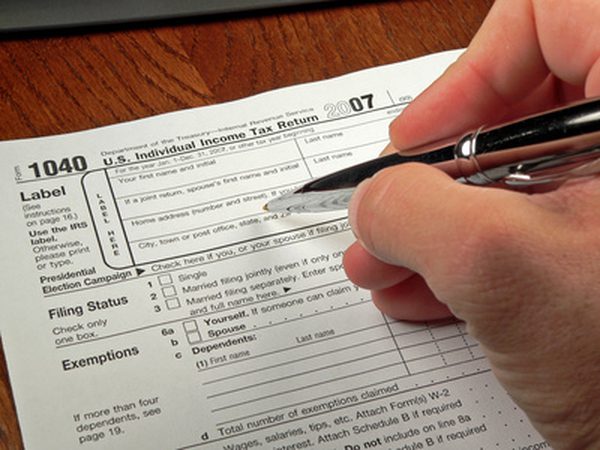 Ramifications Of Tax Rates On Your Investment Decisions

In short, even though the capital gain was higher in situation 1, the lower tax rate in situation 2 gave as an extra 5000$ profit.

We covered all the basics necessary for making a good choice of longevity concerning our investments. The lesson here is that we shouldn’t be hasty while making a choice between short-term and long-term investments.